The biggest eagle himself, Wizkid, became the second African artist in history to achieve this record-breaking feat in the Netherlands.

Wizkid has successfully sold out the 17,000-capacity Ziggo Dome in Amsterdam ahead of his Made In Lagos concert in Amsterdam scheduled for Thursday, the 24th of November 2022.

He Sold out the Arena in the space of 3 months. The fastest Afrobeats Artiste to fill up the Arena completely.

See photo of the Arena below:- 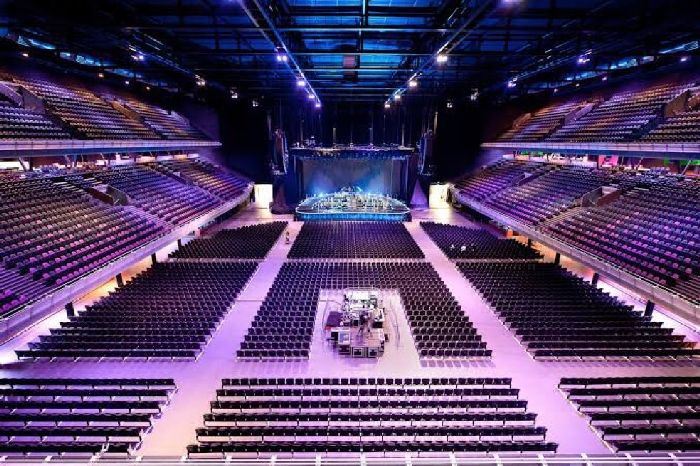